Ever since bike retailers started selling electric bikes, there’s been a notion that they’re for lazy riders looking for an easy way to get from point A to point B, without expending too much in the way of pedal power. A new survey just released by the University of Zurich proves that notion is a very misguided one. The results were surprising, to say the least, and show electric bikes and their riders in a whole new light. 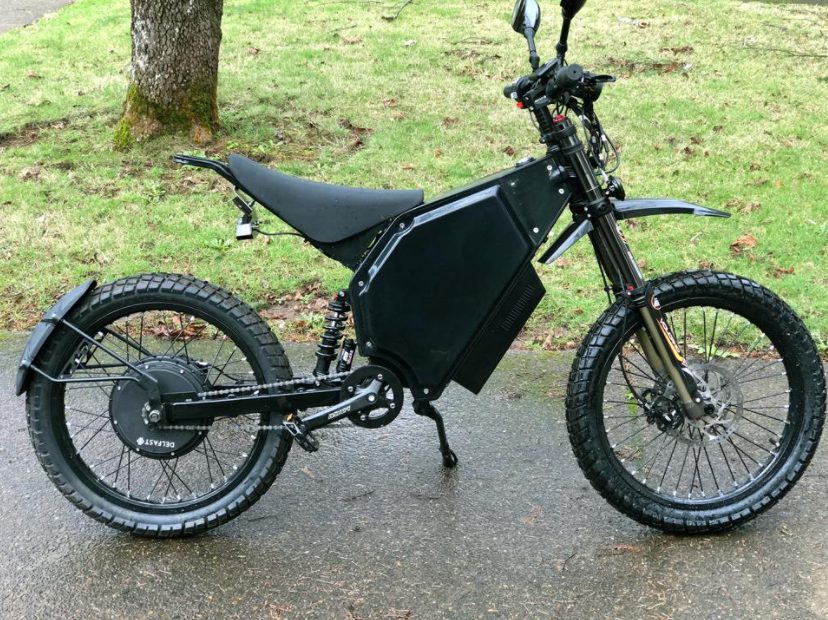 Researchers at the University conducted an initial survey and then followed up every fortnight for nearly a year with over 10,000 riders who rode electric bikes as well as conventional bikes. The participants were asked to log their time in metabolic equivalent task (MET) minutes per week. Moderate-intensity physical activity is regarded as those who attain 3-6 METS, which equates to a comfortable riding pace of about 8 kilometres per hour to just under 16 kilometres an hour. Meanwhile, riding at 24 kilometres an hour will push that MET level all the way up to 10.

One of the findings that really stood out was that many e-bike users tended to use regular bikes, too. They didn’t dump their conventional cycles and exclusively use their e-bikes. In fact, e-bike users in the survey tended to ride both an e-bike or a conventional bike for longer periods of time than people who only rode conventional bikes, Additionally, the trips taken by e-bikers using both e-bikes and conventional bicycles were actually longer in terms of time and distance compared to non-e-bikers.

Of course, sceptics will argue that it is easier to ride longer distances on an electric bike, and when it comes to riding in hilly or windy locations, they might have a point. But this is where the survey took a fascinating twist. The e-bike riders in the survey reported similar and even slightly higher activity levels than those who rode a conventional bike. The reported physical activity levels for e-bikers was an average of 4,463 MET minutes per week – on the other hand, conventional cyclists recorded 4,085 MET minutes per week.

It’s fair to say that electric bike riders are not lazy riders. They expend just as much energy, if not more, than riders on conventional bikes. But the biggest thing to remember is that bike riding of any kind – be it electric or conventional – is one of the best forms of exercise there is. At the end of the day, isn’t that the most important thing?